The Longship Club at Kroger Field

For more information, please contact us at info@camphorsinaround.org or 859.332.0001

Inquire about Camp Out 2022

The following individuals were honored on Monday, May 2, 2022, at the Amazing 8 Luncheon held at Marriott City Center in Lexington, Kentucky. 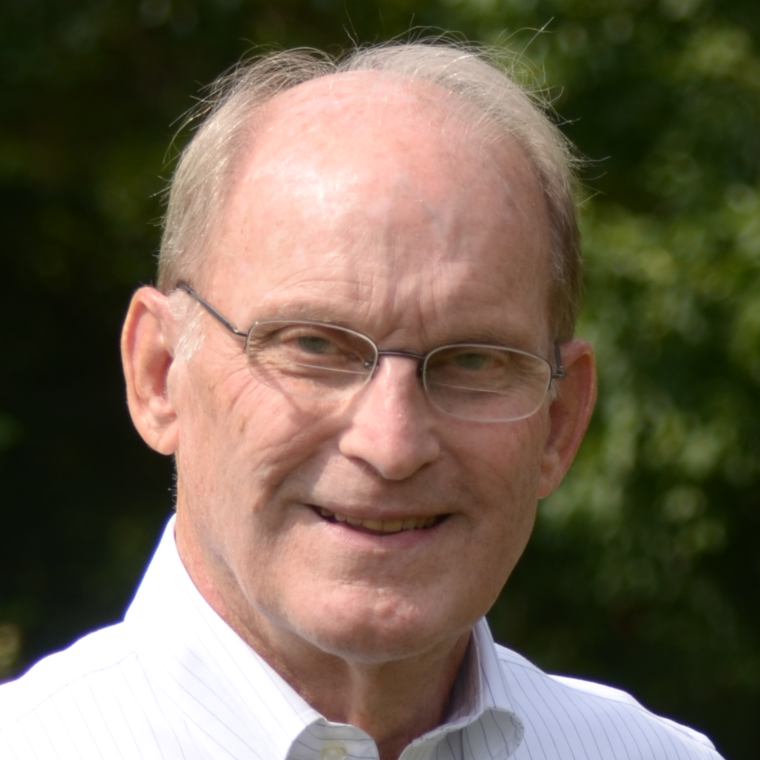 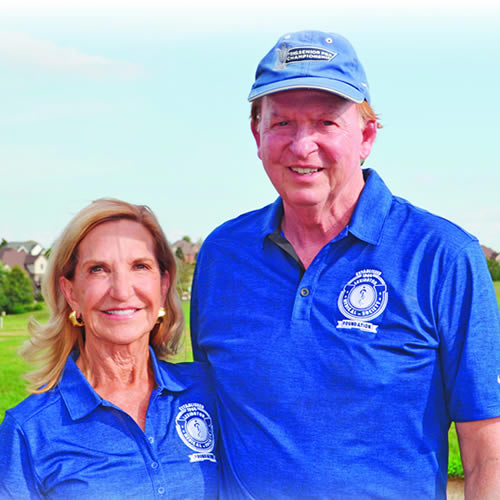 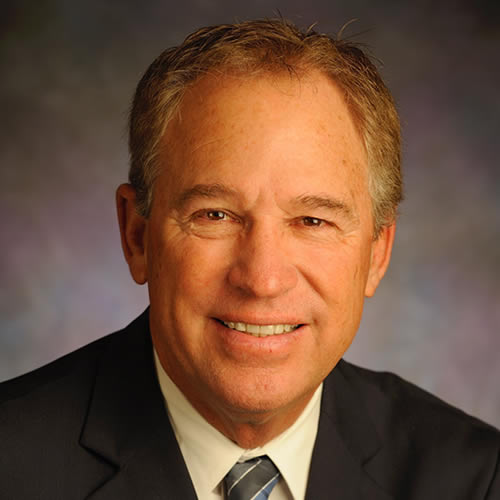 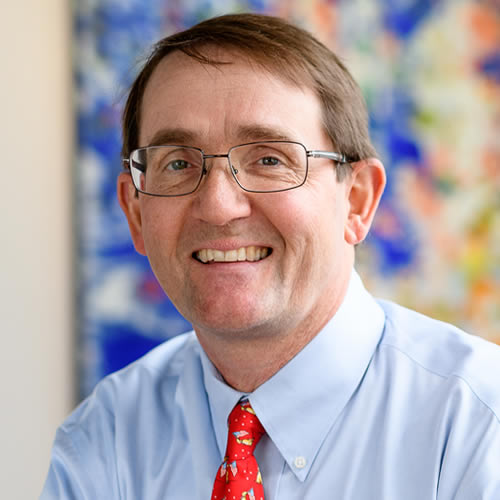 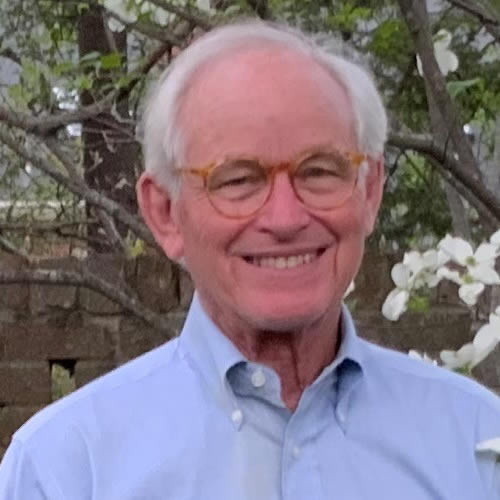 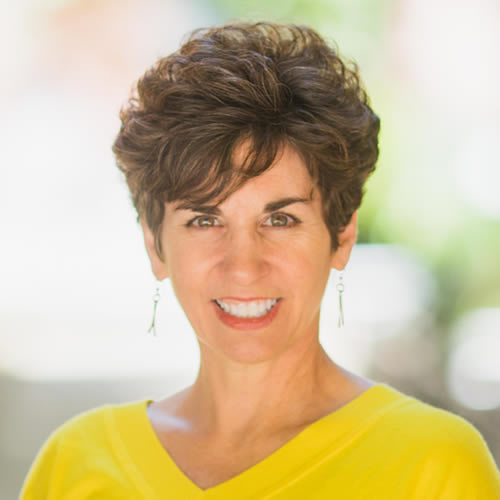 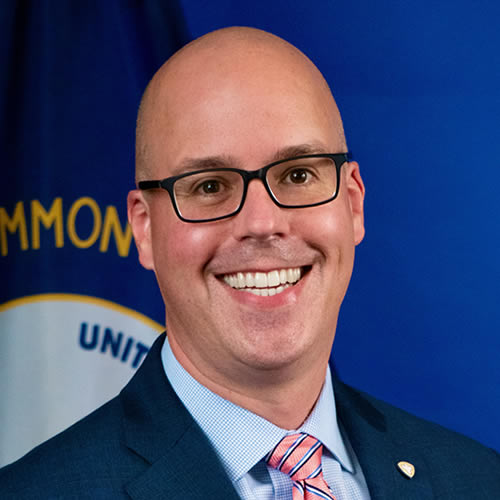 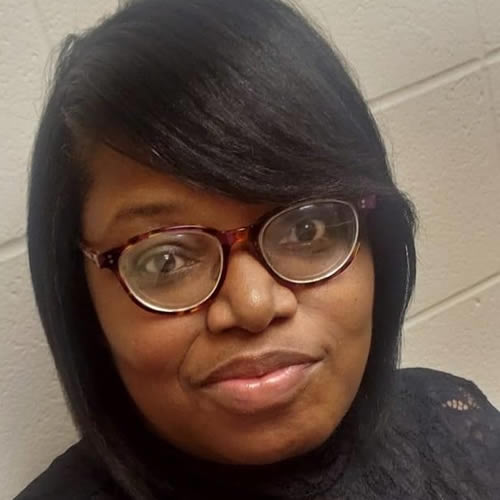 Special thanks to our kind and generous sponsors:

Champs for the Camp

The donors in this program make a gift of $5,000 a year. These donations in the spring assure the operating budget for the year and help make special projects possible. The Champs sponsorships also underwrite the Camp’s two major fundraising events, the Amazing 8 in May and the Camp Out in the fall. In recognition of their sustaining support, Champs sponsors are offered a table for ten guests at both the Amazing 8 and Camp Out events.

You too can be a Champ for the Camp. If you are motivated by this special giving opportunity, please click our Donate button to contribute your $5000 sponsorship, and be a part of this wonderful Kentucky place for children.

Thank you to all our Champs and Event sponsors for continuing to support our mission and our campers!

Harry Clarke retired as a professor in the University of Kentucky School of Music in 2011 after 43 years of service there and over 50 years of teaching.  He was the UK Director of Bands for 21 of those years beginning in 1968, building the band program to national prominence. In 1989 he was appointed as the Director of the School of Music, where the school grew into one of UK’s Areas of Excellence. He stepped down from that position in 2003 and continued to teach classes in instrumental music education, work that he had done during most of his 43 years at UK.

Clarke has degrees from Delta State University and Vanderbilt University, and pursued doctoral work at UK for the three years prior to his appointment as Director of Bands. In the Spring of 2021, the University recognized his service to UK, in public service, and in music and education by awarding him the honorary degree, Doctor of Humane Letters.

Clarke’s public service includes a term as a Lexington/Fayette County Councilmember. He has continued his interest in public service and currently serves on the Board of Adjustment, on the city’s Water Quality Fees Board, and on the board of the Moon Dance Foundation. He has also served on the Picnic with the Pops Commission, the Tree Board, the Corridors Commission, on the board of Friends of the Arboretum, TreesLex!, Bluegrass Trust for Historical Preservation, America in Bloom, and Picnic with the Pops.   He is currently the President of OperaLex, in support of the internationally known UK Opera Theatre program.

Doug Flynn was born and raised in Lexington, Kentucky. He attended Bryan Station High School, where he starred in baseball, basketball and football playing quarterback. He went to the University of Kentucky on a combination baseball-basketball scholarship. While attending Kentucky, Flynn and some friends went to a Cincinnati Reds tryout camp. Flynn made the cut. After one more tryout camp and yet another audition at Riverfront Stadium, the Reds signed him as an amateur free agent.

Doug is an American former professional baseball player. He played in Major League Baseball (MLB) from 1975 to 1985 as an infielder for the Cincinnati Reds, New York Mets, Texas Rangers, Montreal Expos and the Detroit Tigers. Flynn was a member of two world championship winning teams with the Cincinnati Reds and won a Gold Glove Award in 1980 as a member of the New York Mets. He was just the third Met ever to receive this honor. His major league career spanned 11 years.

After retirement, Flynn shortly took up slow-pitch softball, playing on several traveling tournament teams in the late 80’s and early 90’s. Beginning in 2013, Flynn worked as a part-time radio broadcaster for the Cincinnati Reds, filling in for several games a year when one of their regular complement of broadcasters had some time off. He also appeared periodically on Reds’ TV broadcasts, on Kentucky Wildcats baseball games carried on the SEC Network and SEC Network Plus. He is currently host of Kentucky Life – KET TV. Doug has been a banking officer for Central Bank, a locally owned, independent bank, since 1998.

His wife, Olga, is a former Philadelphia Eagles cheerleader whom he was set up with by Pete Rose. They were married in February 1982 and they currently live in Lexington, Kentucky.

Stephen Gray, the youngest of the Gray brothers currently involved in managing the family-owned company, has been with Gray on a full-time basis since 1990. He began his career as a laborer during his college years and progressed through assignments in site management, project management, sales, and business unit management. As president & chief executive officer, Stephen’s training and experience come into play every day as he effectively fills this key management role at Gray.

His most passionate area of focus remains on the stewardship of the company values and culture established by the Gray family, as well as the personal and professional growth of Gray team members. Stephen is responsible for overall business strategy and financial performance for all the Gray Family of Brands with a dedicated focus on the core business of design and construction, growing the Food & Beverage market through new companies and complementary services, and overseeing Gray’s real estate development arm.

I arrived in this world October 20, 1944 one of nine children of Louis and Martha Hillenmeyer. I attended Saint Paul grade school, then off to Saint Joseph Prep School in Bardstown Ky for high school, and earned my BA in business at University of Kentucky.

I joined the family business Hillenmeyer Nurseries in 1997. I spent twenty five years there working with my father, uncle, and two brothers before selling my interest to my two brothers in 1992. I started a new business Louis Flower Shop in 1992 and sold it in January 2016. With my new business I started a call-in radio show to help people who were having issues with their gardens “The Flower Power Hour.”

On June 8th I married the girl of my dreams Betsy Boggs from Hazard Ky. We have three children Louie, Amy, Joseph and five grandchildren.

Lisa Johnson is the founder and Executive Director of Mentors & Meals (M&Ms), a 501c3 nonprofit whose mission is to enhance academic achievement in middle schoolers through mentoring. After a 24-year career in the private sector, Lisa saw an unmet need in her community and has spent the past decade working on solutions for improving educational outcomes and alleviating food insecurity for financially and/or academically at-risk youth in Woodford County while uplifting and encouraging inter-generational community and volunteer service.

She holds an MPA from the University of Kentucky Martin School of Public Policy & Administration and Bachelor of Science in Business Administration from Miami University in Oxford, Ohio. Lisa also serves on Versailles City Council and is particularly interested in downtown revitalization and building collaborations for vibrant workforce development.

Steven J. Stack was appointed Commissioner for Public Health for the Commonwealth of Kentucky in February 2020, and was subsequently elected Secretary-Treasurer of the Association of State and Territorial Health Officials in the fall of 2020.

Throughout his career, Dr. Stack has served in numerous medical professional association leadership roles. In 2006, he was the first board-certified emergency physician ever elected to the American Medical Association Board of Trustees and in 2015 he served as AMA President.

Locally Dr. Stack served on the Lexington Fayette Urban County Government Emergency Medical Advisory Board and was instrumental in projecting and supporting the infrastructure of Lexington’s emergency medical services.

Dr. Yolanda Michelle Weathers was born in Danville, Kentucky on June 27, 1976 to the late Larry D. Weathers, Sr. and the late Amanda R. Weathers. Dr. Weathers was an excellent and celebrated educator, receiving numerous awards, certifications and accolades in her field. She was the Math Department Chair and a 7th grade math teacher at John W. Bate Middle School. She played a vital role in many students’ lives and she referred to each of them as her “champions”. As she was affectionately called, “Dr. Yo” was a community leader, volunteering to tutor students and assisting in the summer feeding program for many years.

Dr. Weathers was an ordained evangelist and a very integral part of Vision Church of Holiness. She loved to travel and meet new people. Her magnetic personality made her impossible not to love and adore. Although her time on this earth was relatively short, the impact she made in people’s lives will live on forever.

John and Peggy Collins have led the Lexington Medical Society Golf Tournament for over 32 years and raised over $600,000 that went onto support Lexington-area, medically related non-profits like Surgery on Sunday, Camp Horsin’ Around, the Ronald McDonald House, the Baby Health Service and many more. Each year they spend countless hours planning, obtaining sponsors and players, and ensuring each tournament run professionally to ensure the LMS Foundation can provide support for our vital non-profit organizations. LMS Executive Director, Chris Hickey, states “I once asked Dr. Collins, who is the long-time President of the Lexington Medical Society Foundation, who he has spent decades serving this cause and he said that it needed to be done and why not him. They both have served or still serving on many other non-profit boards and organizations. Dr. Collins was awarded the Lexington Medical Society Trevey Award Award for Community Service in 2014. This award is the highest Lexington Medical Society award and presented annually only if an outstanding individual is recognized.”

John and Peggy Collins are humble servant leaders who make our community a better place.