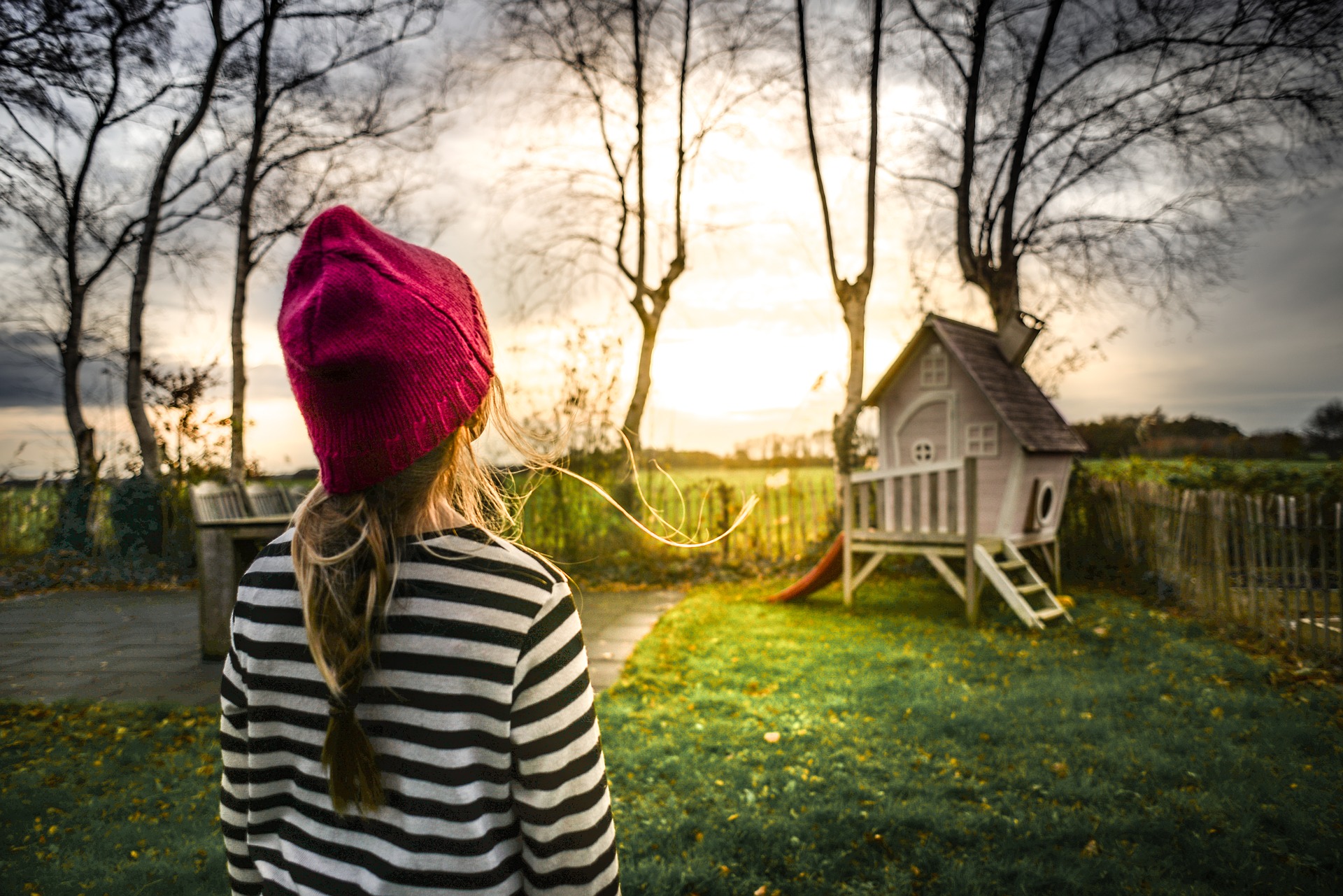 It is with great pleasure that I write this letter of support for Camp Horsin’ Around and the partnership with Kids Cancer Alliance.

My daughter Michaela was diagnosed with Anaplastic Large Cell Lymphoma in December 2016, and over the next year she and our family were consumed with just surviving her ordeal. She was devastated when she had to leave her friends and teachers at school while she underwent chemotherapy. She was deprived of more than a year of just being a kid. She had to quit ballet and hip-hop dancing and gymnastics. She had to stay away from friends she had since preschool. Her days were consumed by doctor’s appointments, treatments that left her weak and frustrated and in isolation from her family. Even when she returned to school at the end of her third-grade year, she quickly realized her closest friends had moved away, formed other friendships or felt awkward around her.

That all changed when she attended Indian Summer Camp for the first time. I admit that I almost didn’t let her go; after our ordeal, I was terrified for her to be away from home and her family. I had spent months trying to keep her safe and I wasn’t ready to let her out of the bubble I created for her.  I was certain Michaela would be homesick and exposed to all manner of germiness. Michaela had never been away from home for more than a weekend with her grandparents.  The staff at UK Children’s Hospital, our home away from home, convinced me to let her go. I figured that if I put my trust in them for her treatment, I could trust that they wouldn’t take her to a place or put her in a situation that wasn’t safe.

I was impressed with Camp Horsin’ Around from the moment we reached the welcome sign. We stopped to take pictures at the sign and met a few other campers and their parents, who raved about the campgrounds and the camp. They were right. The camp was nearly pristine – the grounds were beautiful, the cabins were spotless and the facilities were well-maintained and welcoming.

When I returned on pick-up day, Michaela started crying from the moment we got in the car to leave. On the way down the winding road off the campground, she turned to stare out the back window and declared, “Mommy, I’m gonna miss this place.”

Michaela has been to Camp Horsin’ Around twice since then and considers it her “summer home.” She loves the grounds – the little bridge, the fishing pond, the swimming pool and the cabins where she has made countless, wonderful memories with little girls just like her.

We can’t thank you and the staff enough for all you do to make the camp so warm and welcoming for children who have survived or our enduring tough times. Thank you for opening your hearts and your doors to give them a respite from a world that is not always kind and welcoming. You are a special part of my daughter’s recovery, a place full of wonder where she can giggle and grow and do all the things kids do. 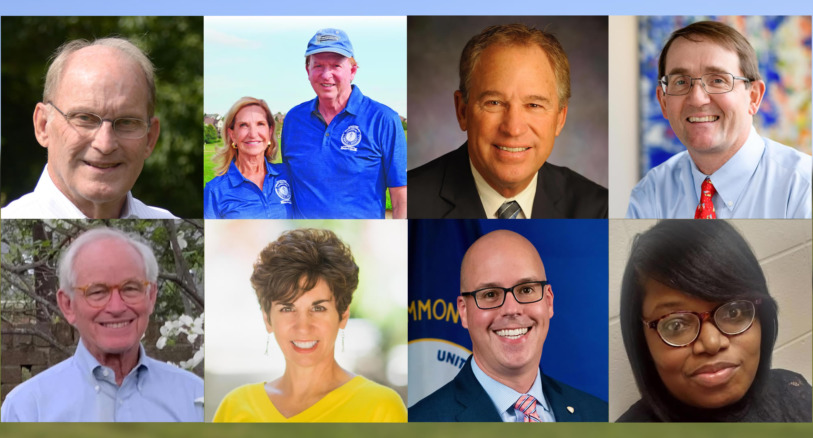 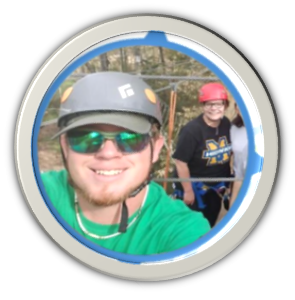